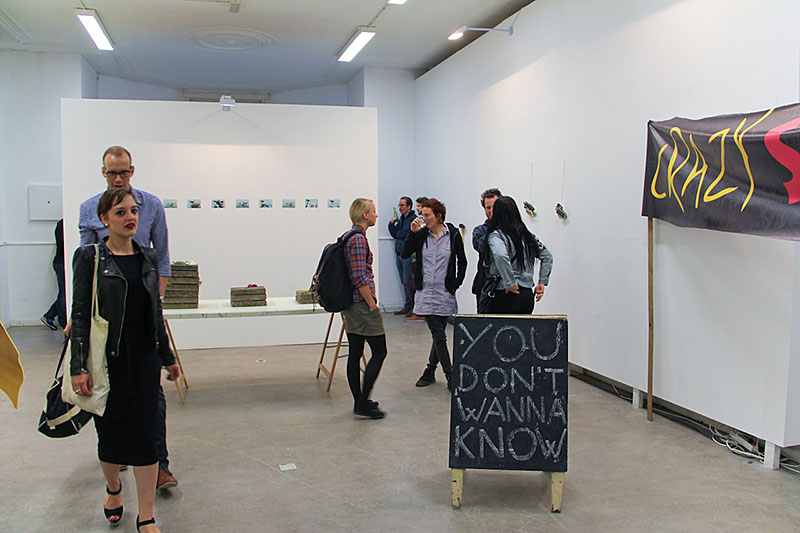 Vladimír Turner’s show documents his mental maps created during a six weeks residency in Rotterdam. He recycles materials and objects found in the street and uses them as traces of his Rotterdam derivés. Different projects – varying from video performances to ready-made sketches – are shown in a 3D assemblage way. 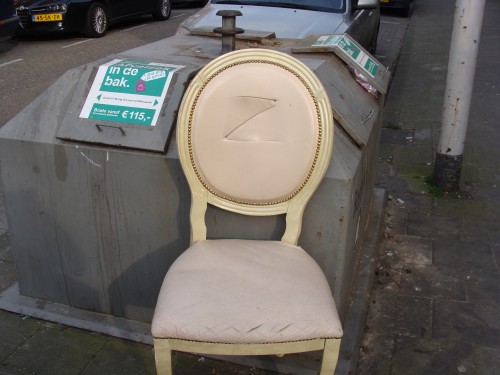 Vladimír works within the field of public interventions. He aims to reframe the possibilities of documenting art in public space and how they can be transferred into the space of the gallery. His actions and artefacts represent his social political views and his take on urban landscape.

Vladimír Turner (CZ, 1986) graduated in audiovisual studies from the Film and TV School of the Academy of Performing Arts in Prague (FAMU) and studied at the Studio of Intermedia Confrontation at the Academy of Arts, Architecture and Design in Prague. In his works he oscillates between documentary film, art in public space and activism. 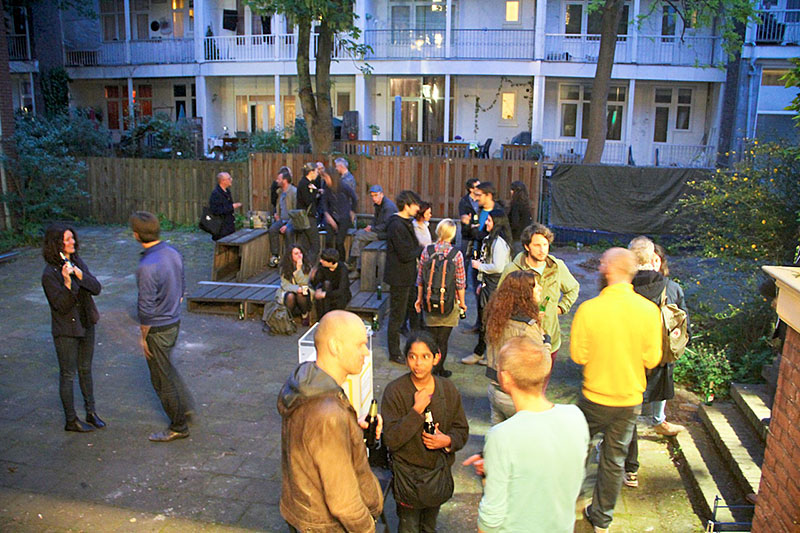 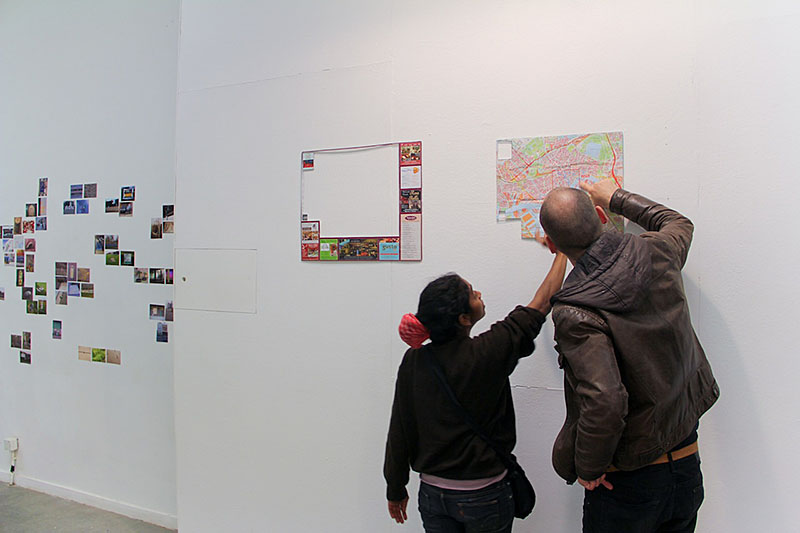 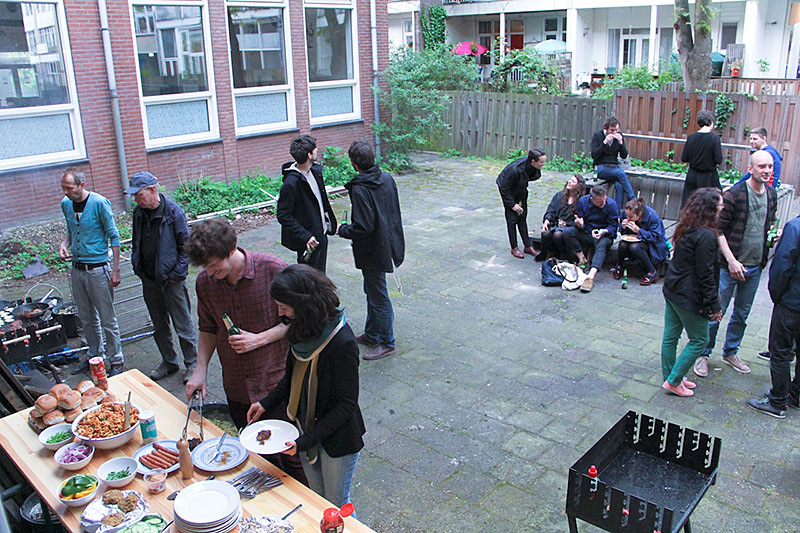 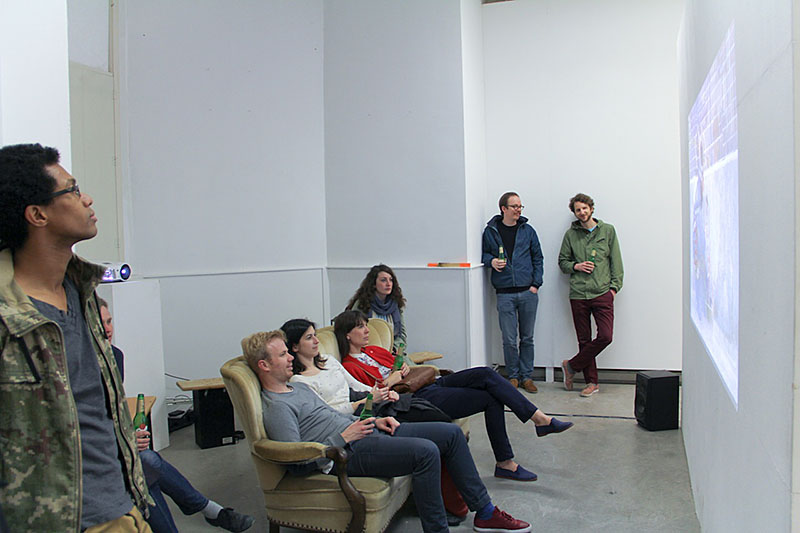 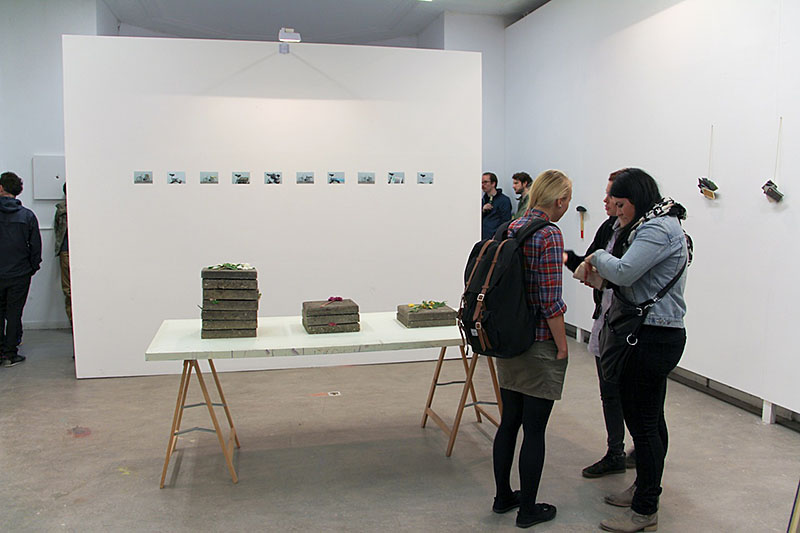