DISCLOSED is a new public program initiated by Het Wilde Weten that will run through the next two years. Het Wilde Weten consists of sixteen artist that have a studio in the former nunnery at the Robert Fruinstraat. Every six weeks one of the members will host a public event that derives directly from their artistic practice. This will result in a lively series of talks, exhibitions, screenings, performances and more, disclosing the energy and pluriformity of the collective and creating public moments to meet and interact.

This program is kindly supported by Mondriaan Fonds:

What we’ve done so far:

DISCLOSED #1 | 17.09.2016 | UNFINISHED SPACES
For the second edition Disclosed #1, Mariëlle Buitendijk and Marcel Swint showed a selection of film footage on American art from the early sixties until the seventies of the 20th century, preceded by “Unfinished Spaces”, a film about the art schools of Havana, Cuba.

DISCLOSED #0 | 02.07.2016 | ALMOST NOT A STRAIGHT LINE
For the first edition Disclosed #0, HWW member Koen Taselaar invited Thomas Strum to take over the project space with his self-made painting machines. 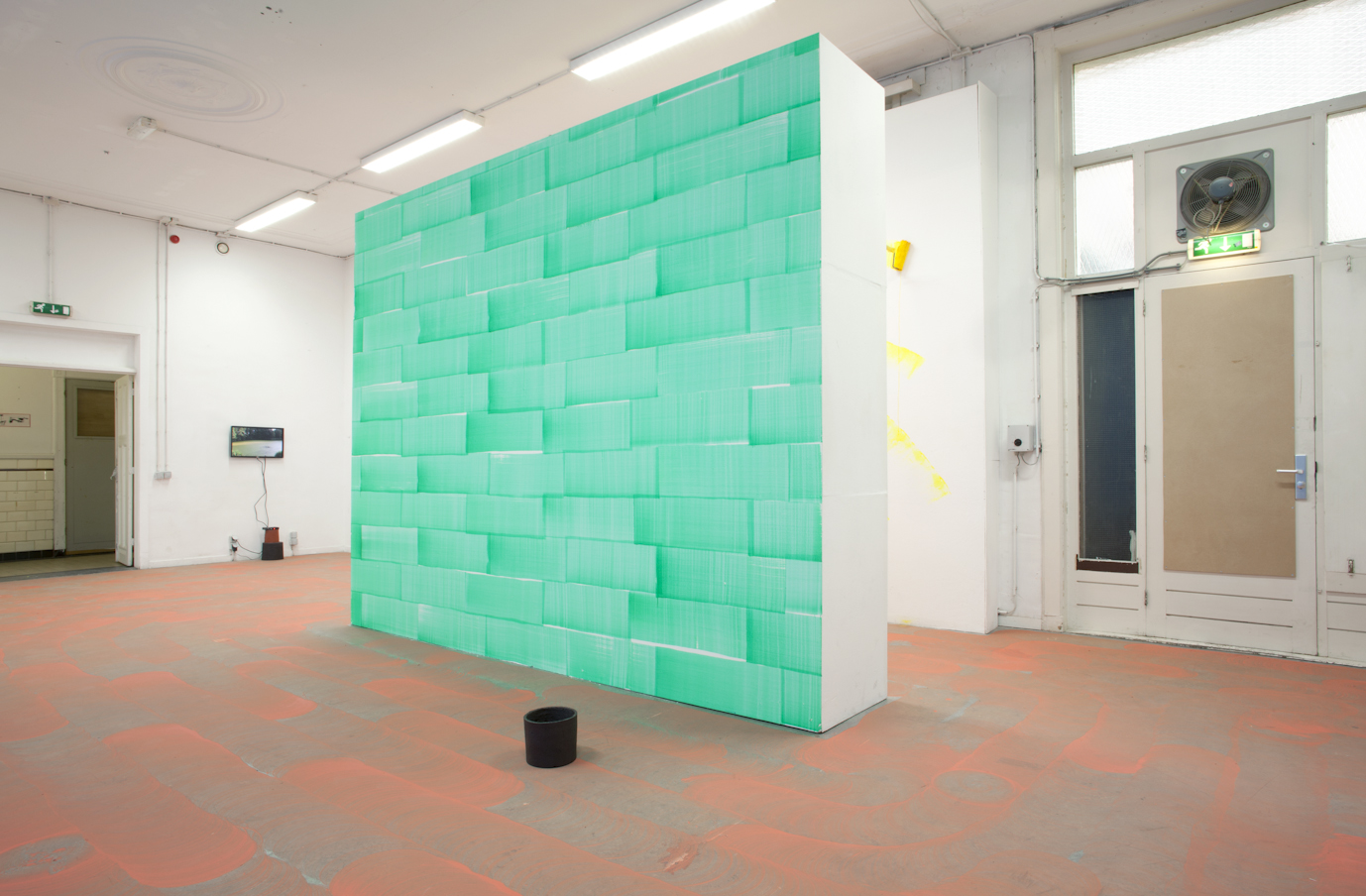 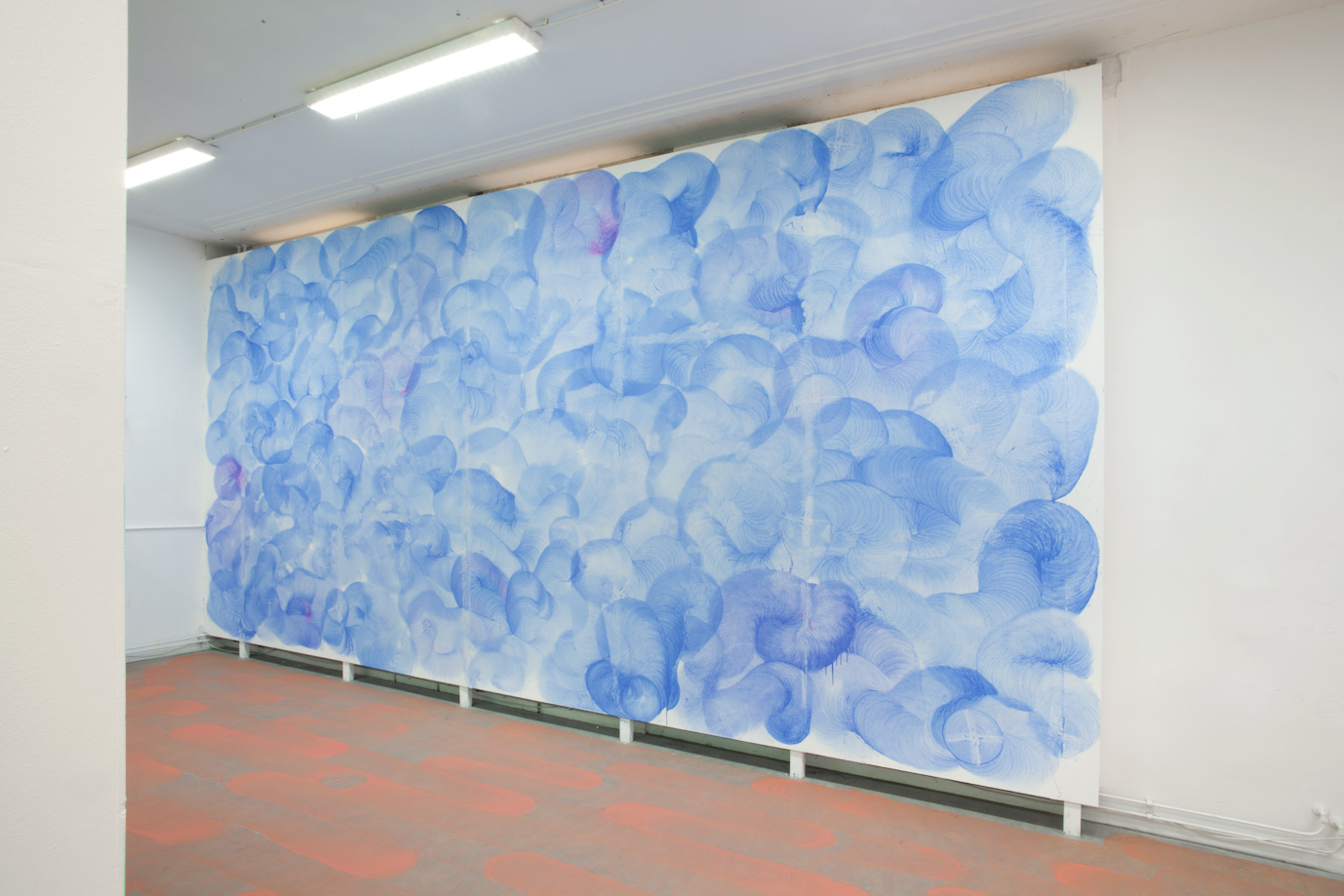 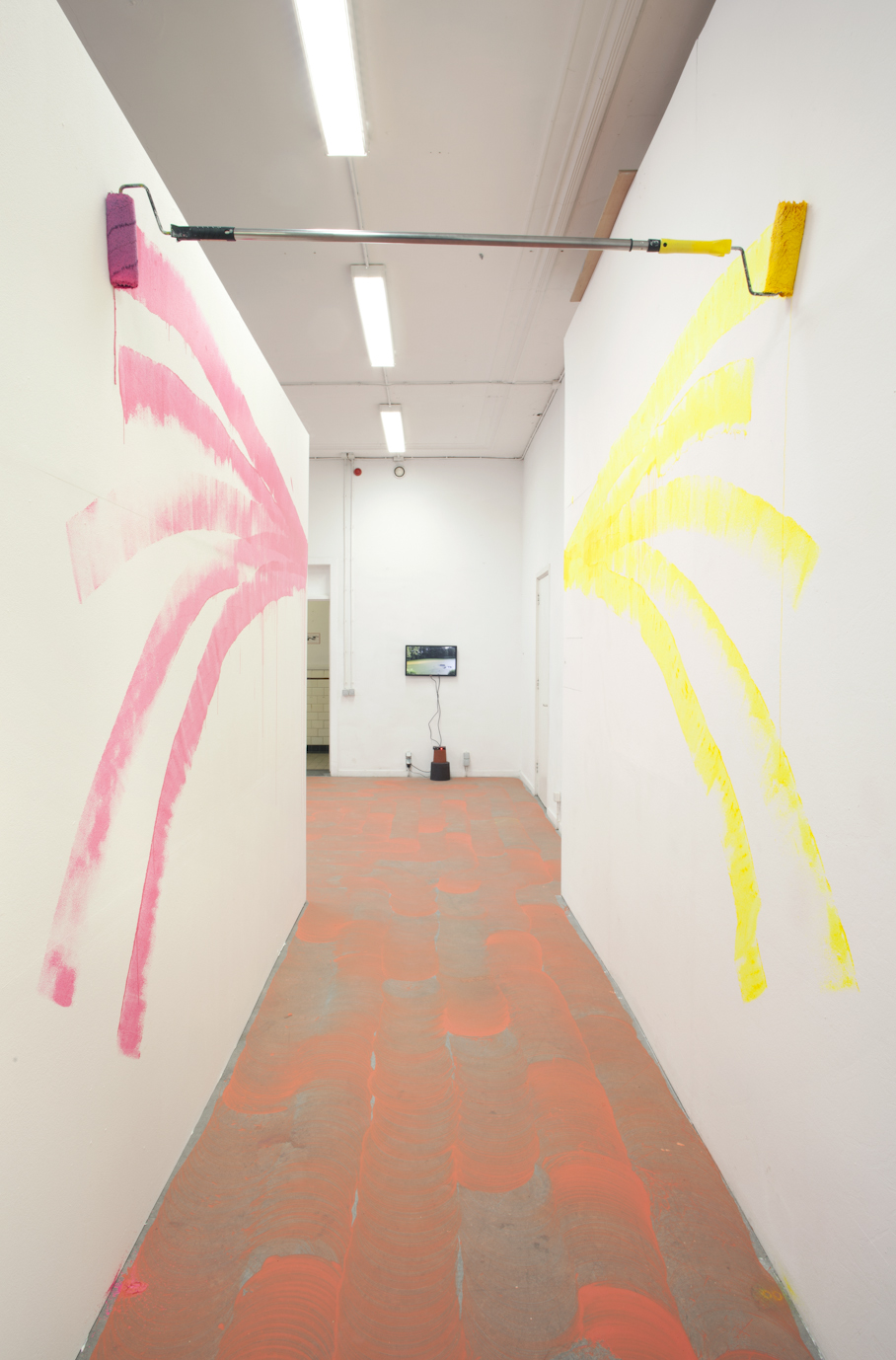 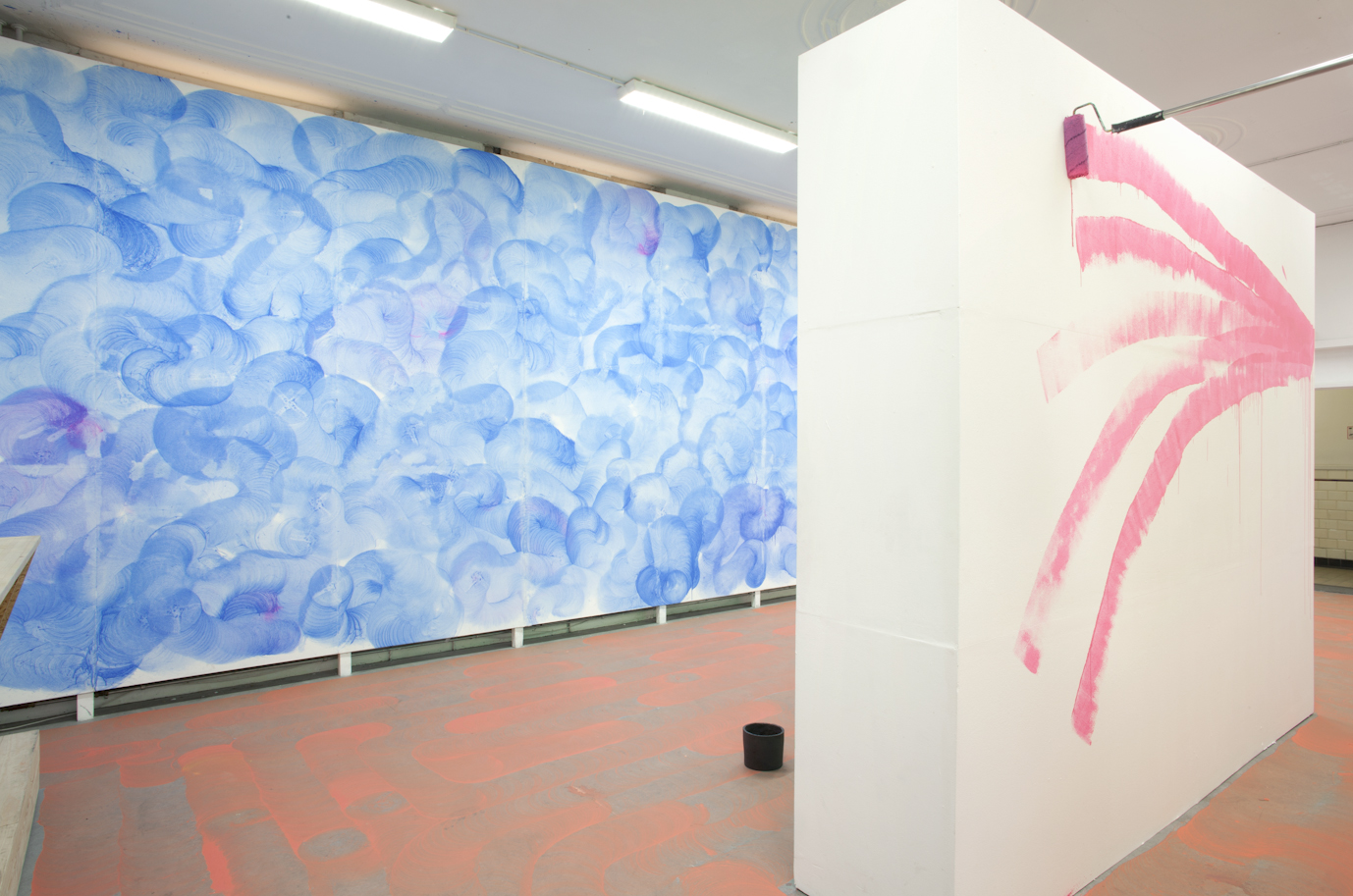 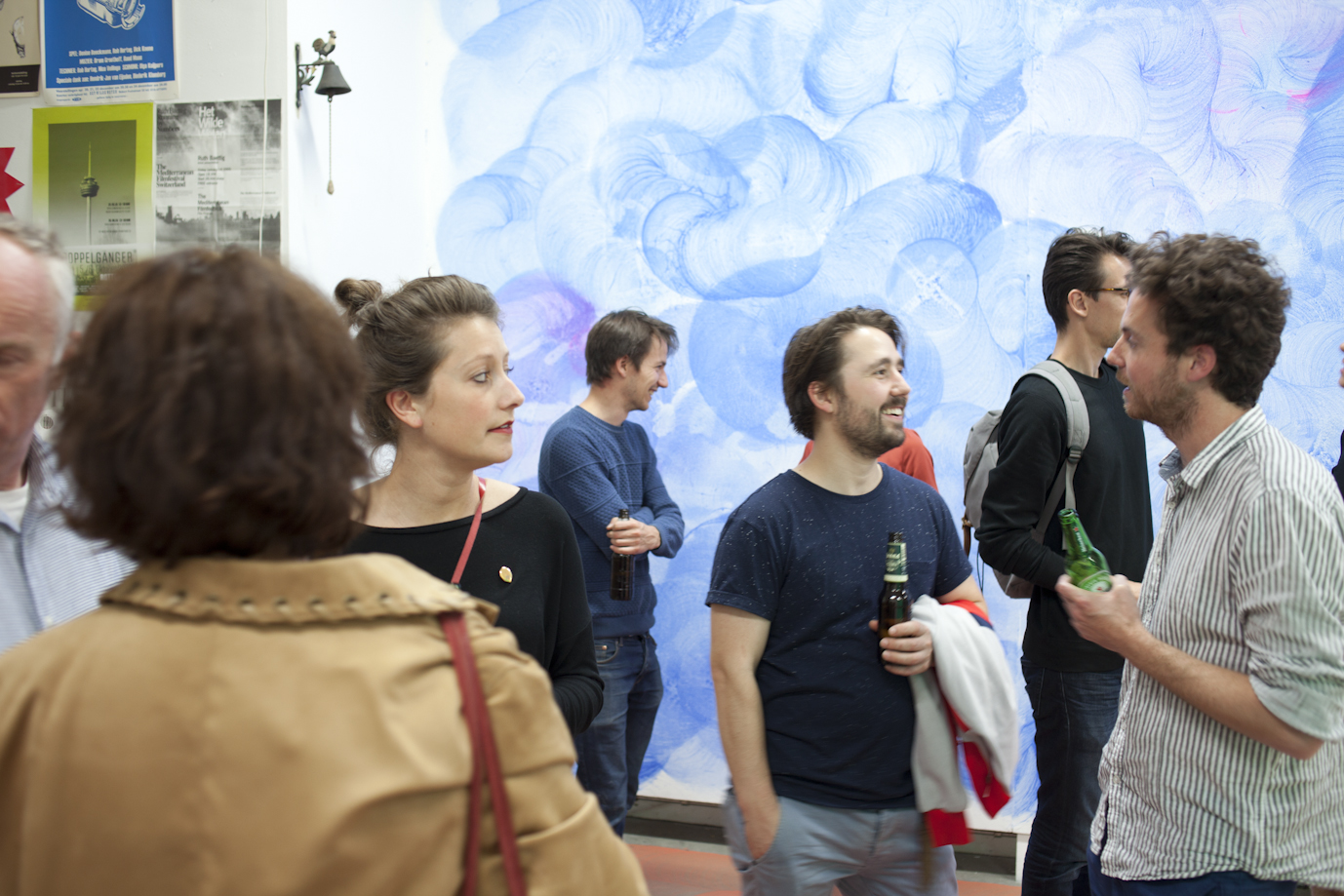 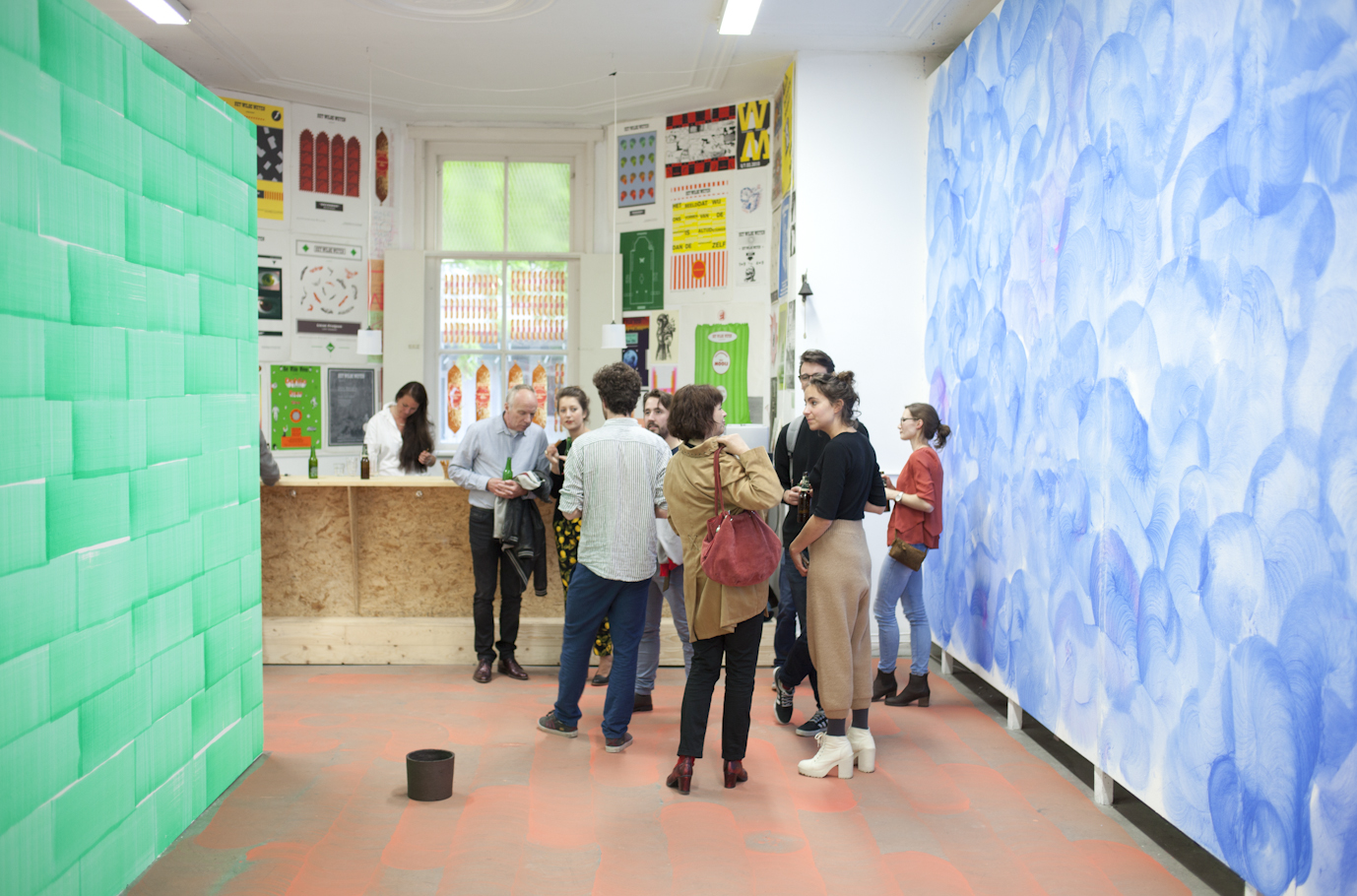