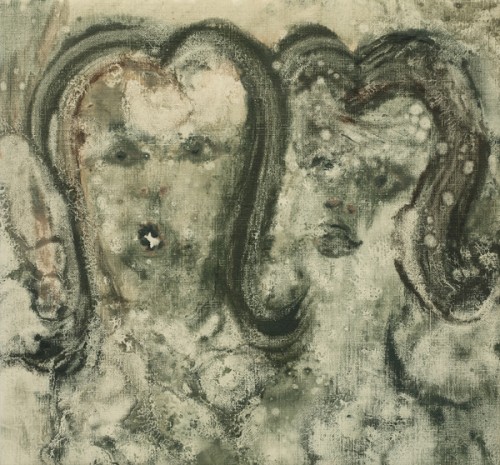 Malerei is a series of nine solo exhibitions, with the duration of one weekend each, showing paintings from Dutch artists.
The ninth and final Malerei account the paintings of Aldwin van de Ven (’s-Hertogenbosch, 1980)

“To Aldwin van de Ven (1980, ’s-Hertogenbosch) the paintings that he creates attest, above all, to a potential presence. Looming between the foreground and background, in the various layers of paint—even in scrapings and painted-out parts of the image—is the possible. The sprouting of something from a sense, an observation or musing, a consideration, a dream that vanishes once it appears and then surfaces in another form, as a witticism, an effect, a classical image: in the visual thought of Van de Ven, everything revolves around the principle of restlessness. The images have a simple, laid-back, almost reduced appearance but are deceptive, being hybrid, descriptive by definition and independent of time and identity. Here the world flows in frozen motion: vase, squid, duck, fishermen, boat, clown, corner, face, space. Transformation upon transformation.”  Pietje Tegenbosch, 2011
Image: Two Sisters, 2011, 35 x 35 cm, oil on canvas by Aldwin van de Ven 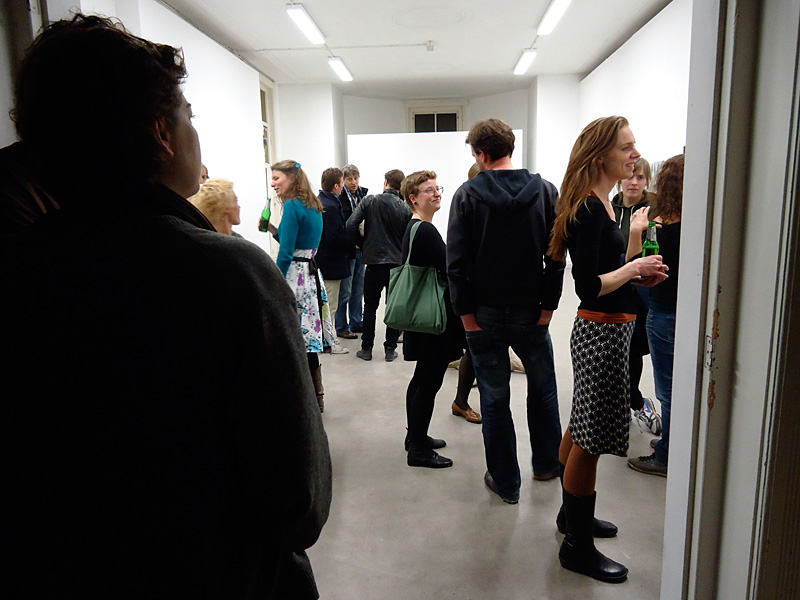 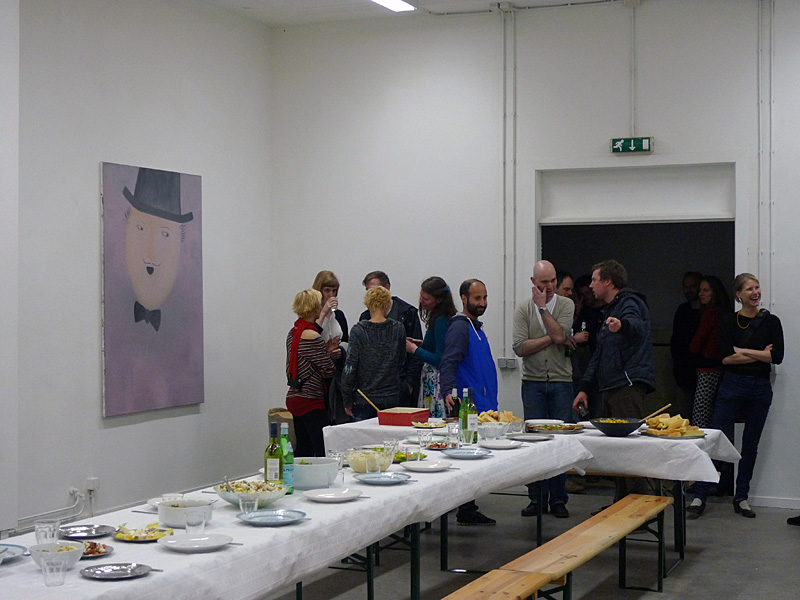 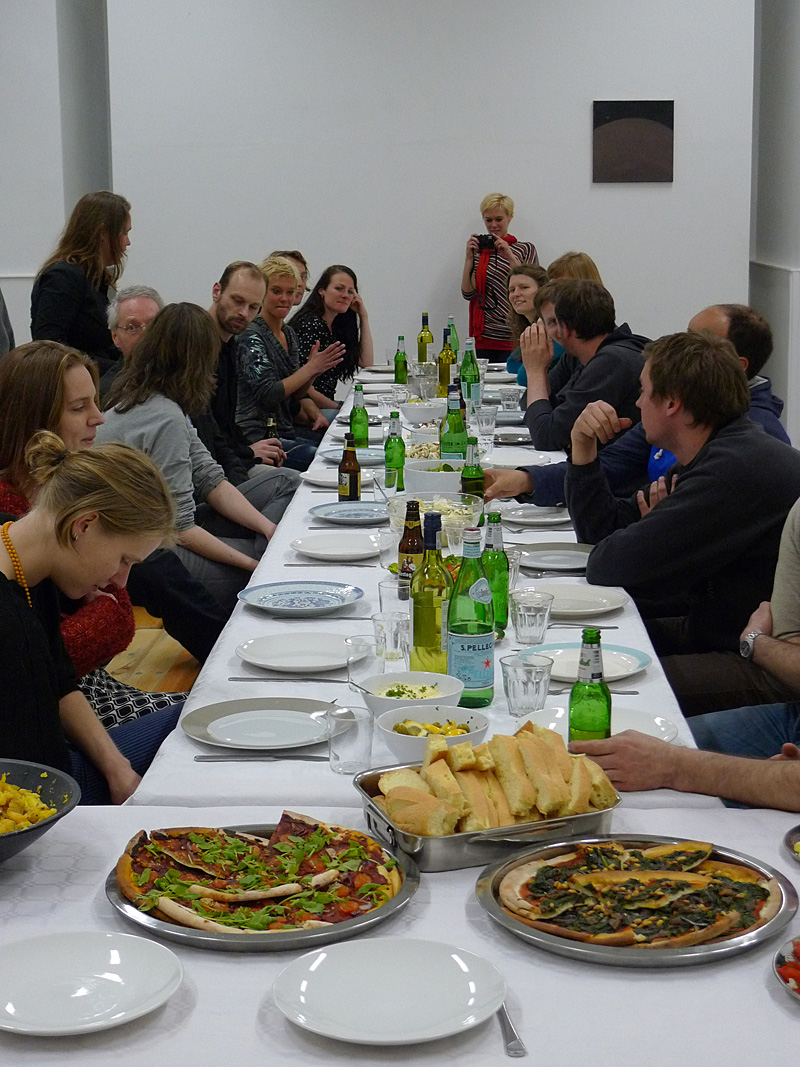 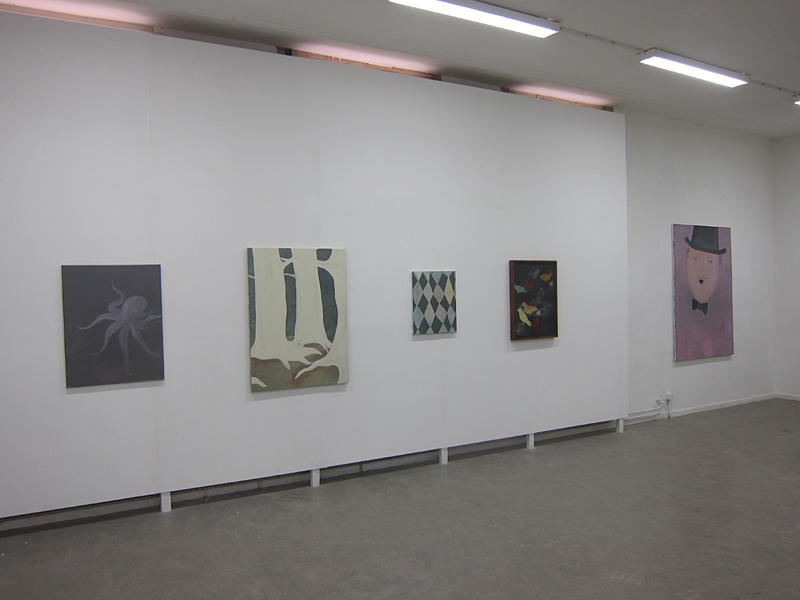 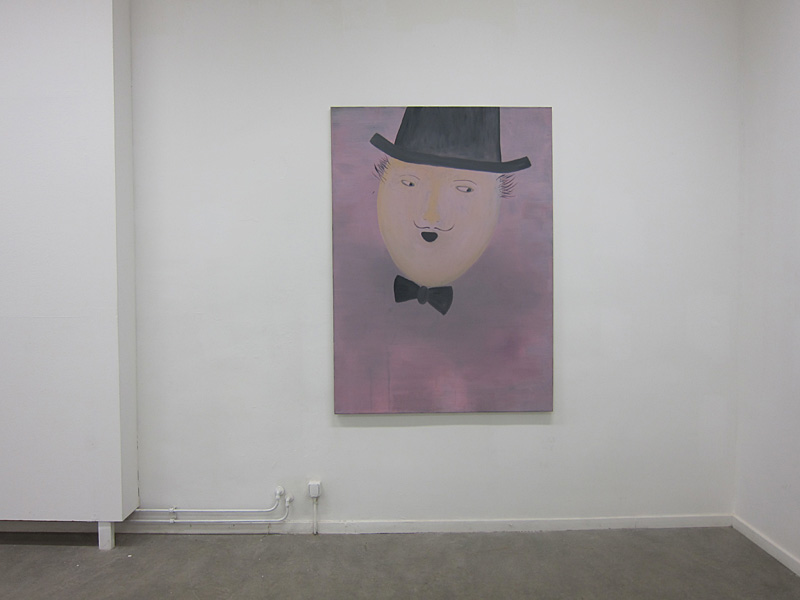 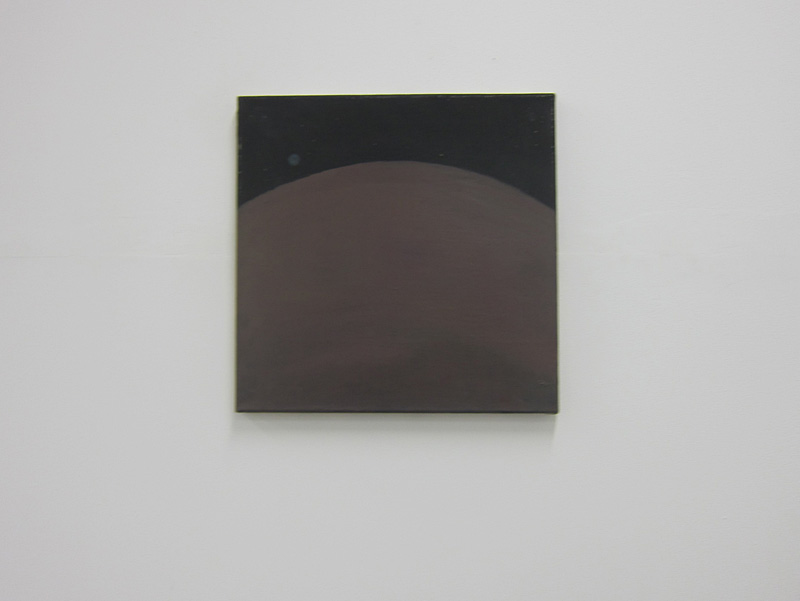 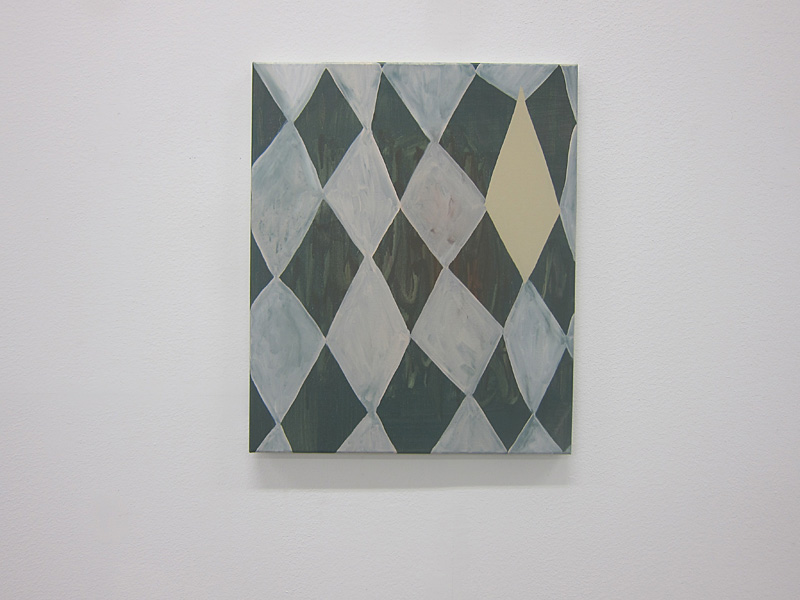 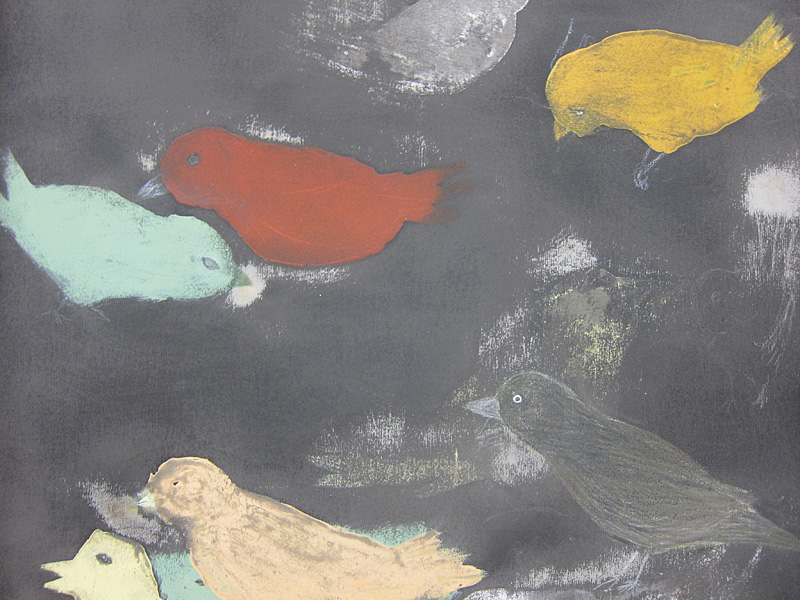 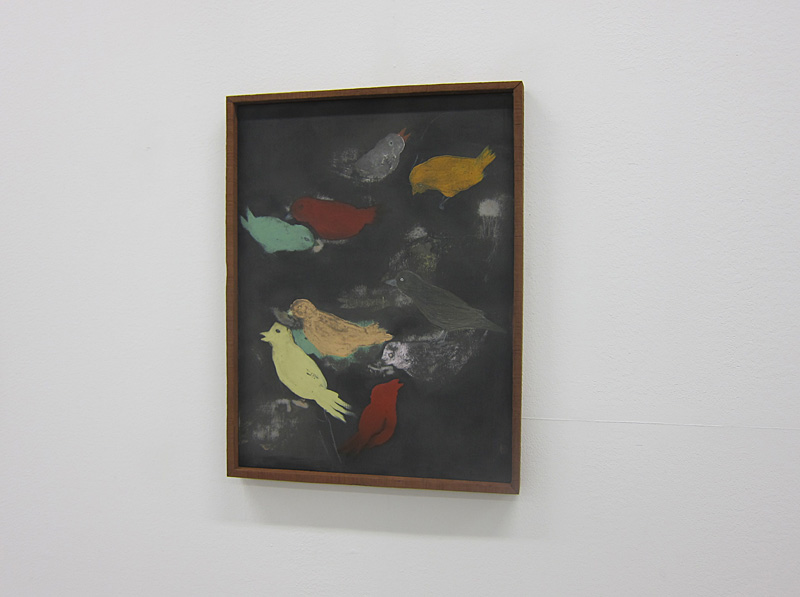