Susie Green (b.1979) works predominantly in painting, performance and sculpture. 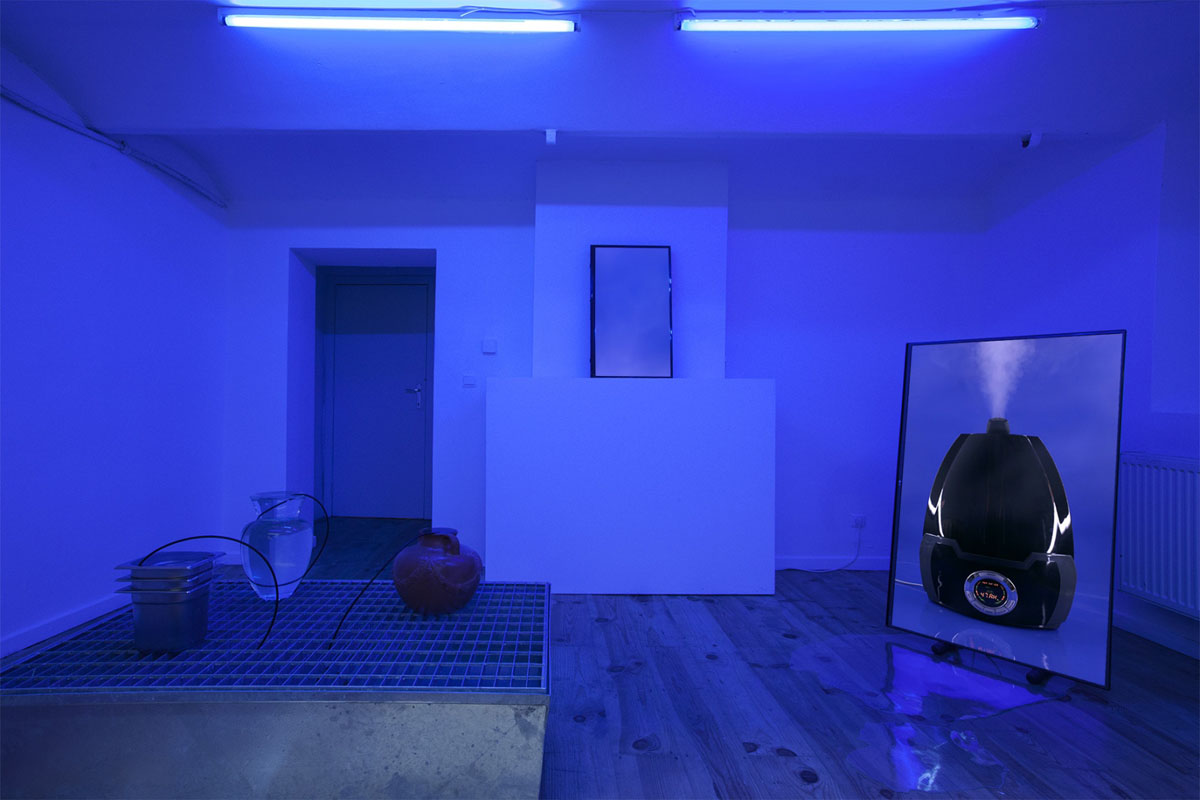 Kristina Õllek (b. 1989) is a visual artist based in Tallinn, Estonia. She is working in the field of photography, video and installation, with a focus on investigating contemporary visual culture as well as the actual mode of mediation of the representation process. She is interested in stretching out the boundaries of what can we see and use as of an image and space, especially now in the age of rapidly developing and highly manipulative technology.
kristinaollek.com 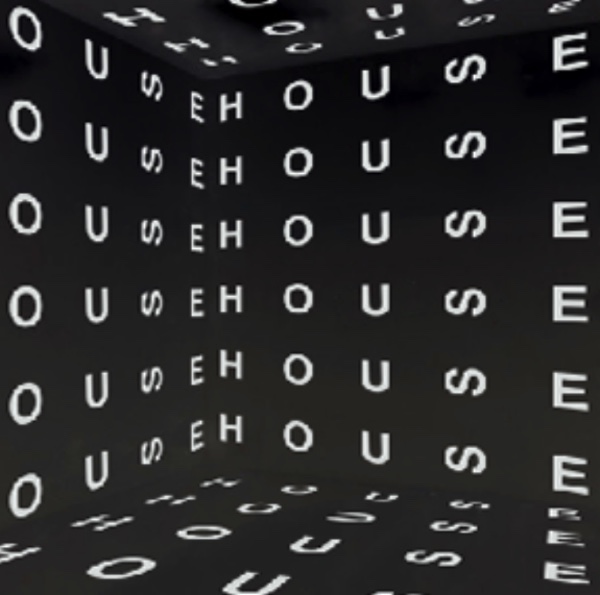 Neva Lukić has completed her master’s degree in art history and archaeology from the University of Zagreb, and in theory of modern and contemporary art at Leiden University. She has had experience in museum curatorship (Museum of Modern and Contemporary Art, Rijeka, Croatia), as a freelance curator (Croatian Association of Artists – Zagreb, Arti et Amicitiae – Amsterdam, See Lab – The Hague, etc.) and as an art critic (an active member of Croatian section of AICA – the International Association of Art Critics). In addition to the above, she is also a writer. She has published five books (poetry, short stories and a picture book) and has collaborated with the artists from other art fields with the aim to create interdisciplinary artworks like short films, visual poetry and literary performances. She has participated in poetry readings and literary festivals across Southeast Europe, and also in several film festivals in Europe and Asia.

During her residency at HWW she will do research in collaboration with visual artist and graphic designer Anke van den Berg, aiming to connect the curatorial practice, visual/graphic arts and literature. It will be an exploration of how to transfer a literary text (a story) into visual language. The focus points will be “the space“, “the narrative“, “the identity“ and “the language.“ Secondly, she would like to develop a dialogue with the vibrant Rotterdam art scene, look for the artists and art professionals for future collaborations. If you are interested to get in contact with her, please write to neva.lukic@gmail.com

More info about the latest curatorial project can be found here and a glimpse into the writing here.

DIEUWKE BOERSMA (January-April 2018)
Dieuwke Boersma (Rotterdam, 1985) channels visions of the future according to the mythical and mystical patterns of her pathological pasts by combining performance art, spiritualism and feminist techno science. During her residency, she returned home after spending 10 years abroad and revisited hospitals she has been in as a patient during her childhood and adolescence. In collaboration with dancers in Rotterdam, she seeks ways to re-embody her memories beyond human shape and movement to create new forms of subjectivity. 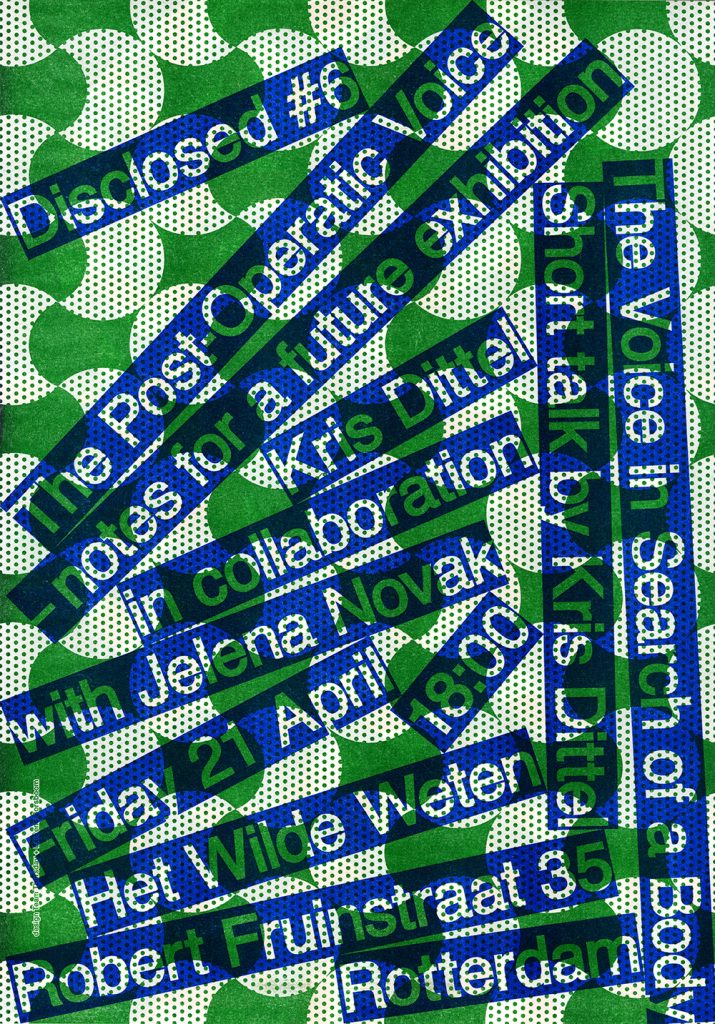 Kris Dittel is a curator and editor, currently associate at the project space and art book publisherOnomatopee in Eindhoven. Together with Sara Giannini she also forms The Translation Trip, a research trajectory investigating translation as practice, philosophical notion and artistic/curatorial device. Current research interests include the use of the human voice in artistic practices and an investigation on the relation between art and value.
During her residency at HWW she continued developing her research The Voice as Material, examining the performativity and communicability of human voice through artists practices. Towards the end of her three-month research residency, Kris organised a DISCLOSED event where she invited Jelena Novak to outline some ideas concerning this topic.
Kris Dittel residency was granted by the Mondriaan Fonds.

DITO YUMONO (May-Jul 2017)
Dito Yuwono is a visual artist from Yogyakarta, Indonesia, working with photography, installation, video, and performance. His work often serves as a form of storytelling using personal approach to subtly grasp the bigger picture of socio-political environment. These issues are often brought up in every residency and projects that he does in Indonesia and abroad.

PASCAL WEINMANN (Aug 2017)
After winning TENT Academy Awards in the category of Best Foreign Film Award in 2016 with the film Millimeterle, Pascal Heinemann came for a month residency at Het Wilde Weten. 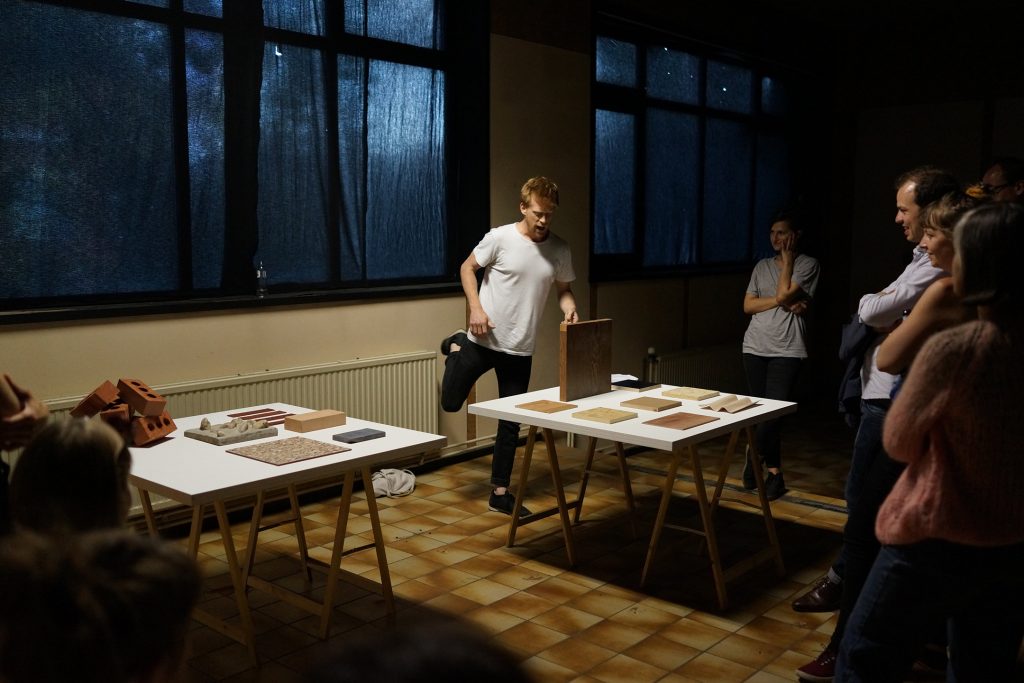 Michiel Huijben reads, writes and speaks about architecture. Perhaps his talks are a way for him to intervene in the (seemingly) rigid and unchangeable architecture of his immediate environment. During his stay at Het Wilde Weten, Michiel worked on a presentation about the life and work of a Dutch outsider architect whose (mostly unbuilt) designs from the 1960s to the late ‘90s take a peculiar stance on themes such as immigration, sustainability, terrorism and real estate. His residency was kindly granted by Mondriaan Fonds. 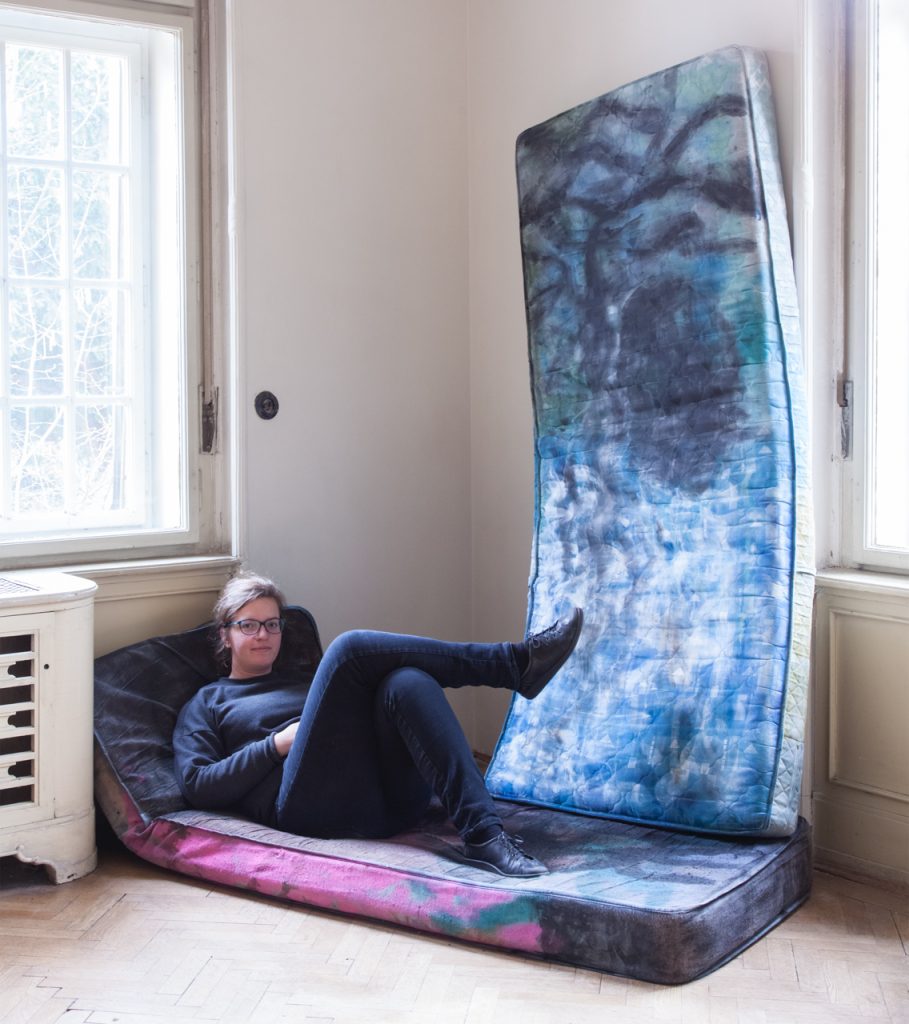 Viktorie Langer (born in 1988, Czech Republic) is primarily a painter, while also working in the media of collage, drawing, textiles and ceramics. Her striking large-sized canvases are clearly inspired by early 20th century art, rather than current trends. Yet the almost abstract work of Langer uses a very contemporary language and has a well-established signature style. During her residency Viktorie worked and exhibited seven new paintings of her wonderings in Nieuwe Binnenweg, from Albert Heijn, stop in by smooky Out of Time, than to somber Delfshaven.
Viktorie Langer’s residency was possible thanks to the kind support of FUTURA and the TSJECHISCH CENTRUM, Czech Republic.